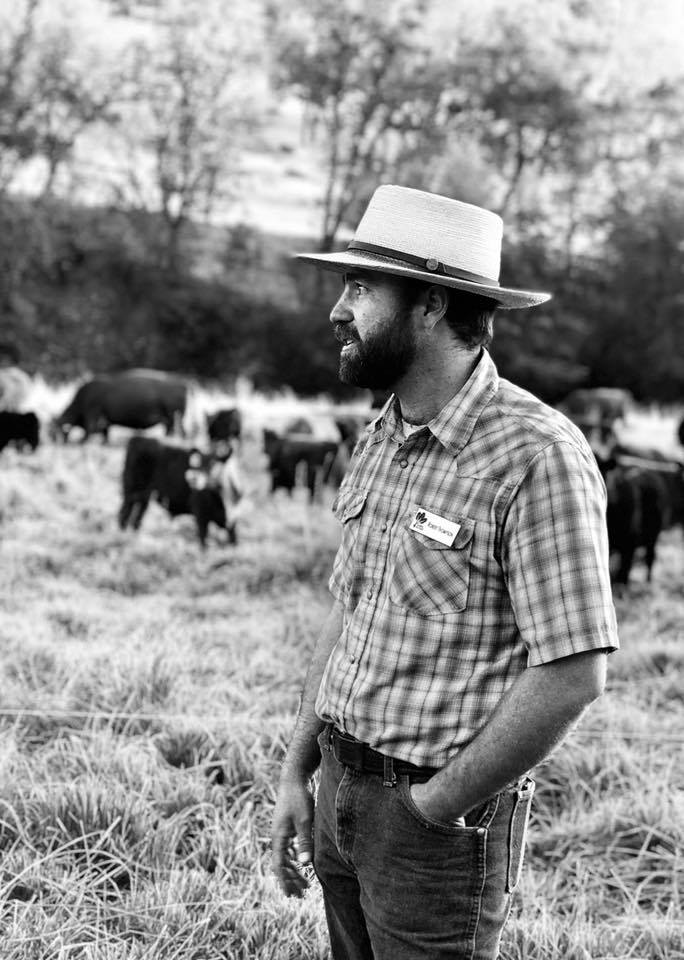 Rob Thompson is a rancher and the owner of Legacy Ranching; his sustainable ranching ethics have roots in the philosophy of Aldo Leopold. Rob attended the University of Idaho and was educated in Holistic Land Management at HMI (Holistic Management International). He established Grazing Geeks, a local ranching group, and has hosted workshops with UC Davis and tours with the local Food and Farm Conference. He is on the Board of Trustees for Sierra Harvest and the Nevada City Farmers Market. Rob has also been a key speaker for land health issues at the American Grasslands Conference, Riparian Summit, and the Wildlife Society. Legacy Ranch was featured on Working Lands Volume II, which aired on PBS. 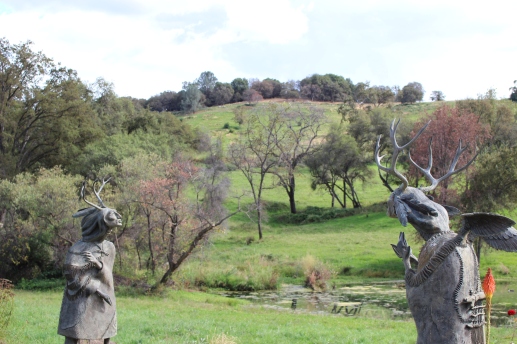 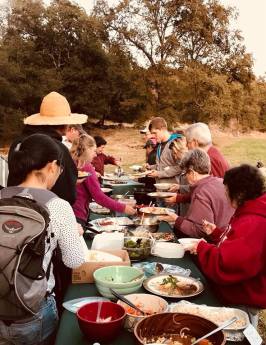 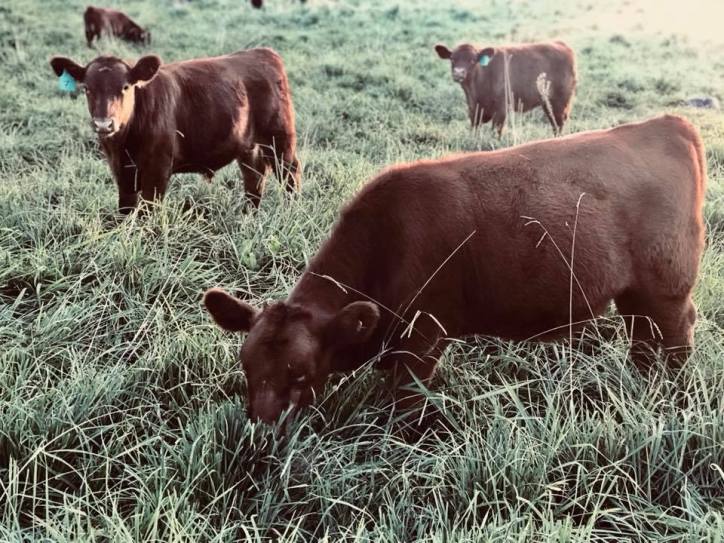 I came to Elster Ranch prior to beginning the BELONGING project. The work that Rob Thompson is doing with land management is what helped me create this project. If you haven’t heard of Aldo Leopold I strongly suggest you look him up. Take a listen to a short portion of the interview I had with Rob where he explains what he does. In the video below is Rob calling the cattle, I love the sound he makes, I had never heard anything like it.