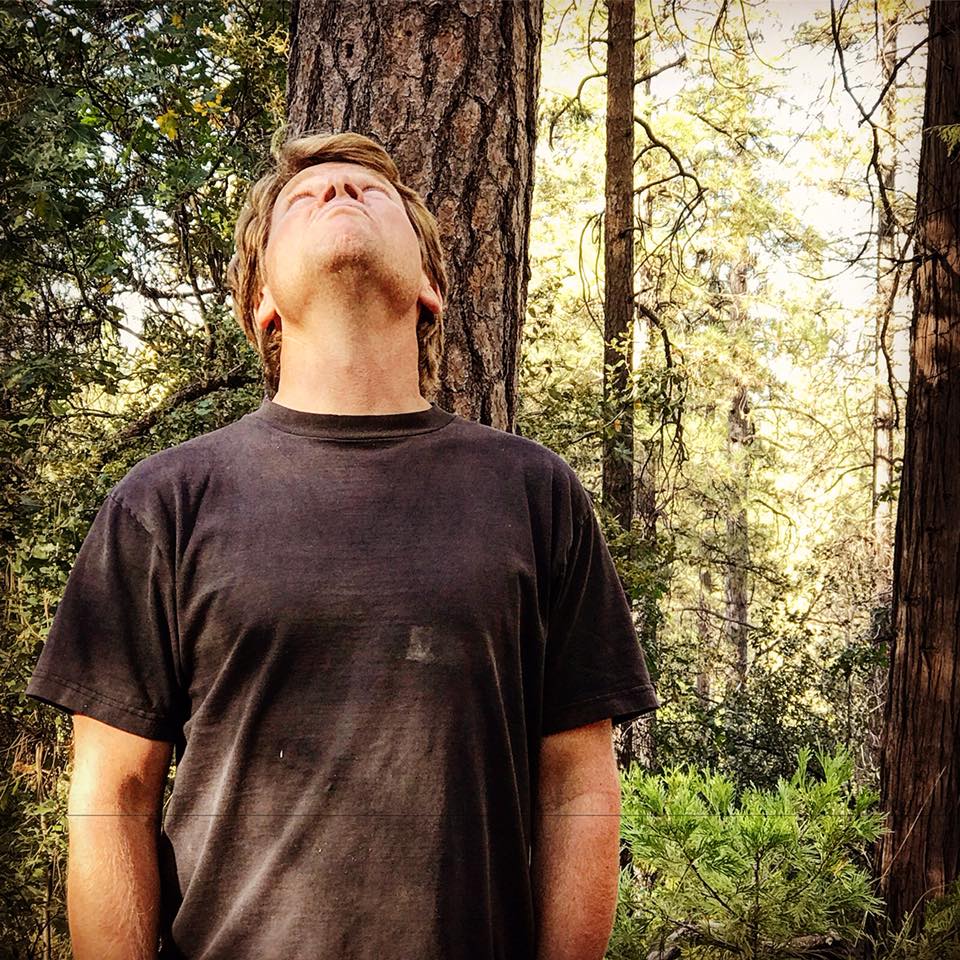 Rick began with the Tracker School in 1986 at the age of 15 and has been teaching these skills for the past 25 years. After graduating from Humboldt State University, Rick tested his skills in the remote Klamath Mountain range where he immersed himself for 12 years in indigenous life-ways–passed on to him by Gary Morris who himself had lived with Yurok Elder Calvin Rube for 20 years. Rick taught with both Jon Young and Tom Brown, Jr. through the Tracker School, and moved on to serve seven years as Director of The Children of the Earth Foundation. Rick now lives in the Sierra foothills of Northern California where he shares dynamic teachings and philosophy of living as one with the Earth through 4 Elements Earth Education and its Fox Walkers program for school-aged children. 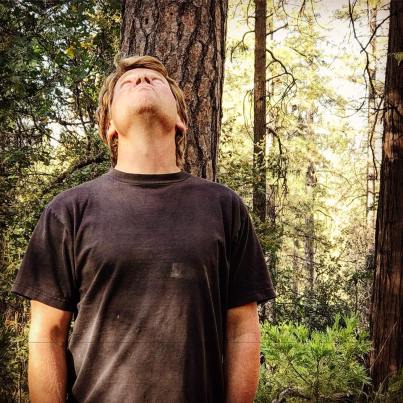 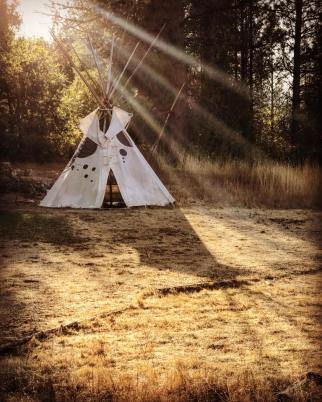 I met Rick at his place of work, the old Burton Homestead in Nevada City. I interviewed Rick for the BELONGING project and asked him how he finds a sense of belonging through the land. I walked away from our talk with something from a story he told—a question: when you take from the land, what are you going to give in return? For him it was to teach children about the earth; that is what he gives in return. For me… well I’m still trying to figure that out. The audio was recorded by Radu Sava.