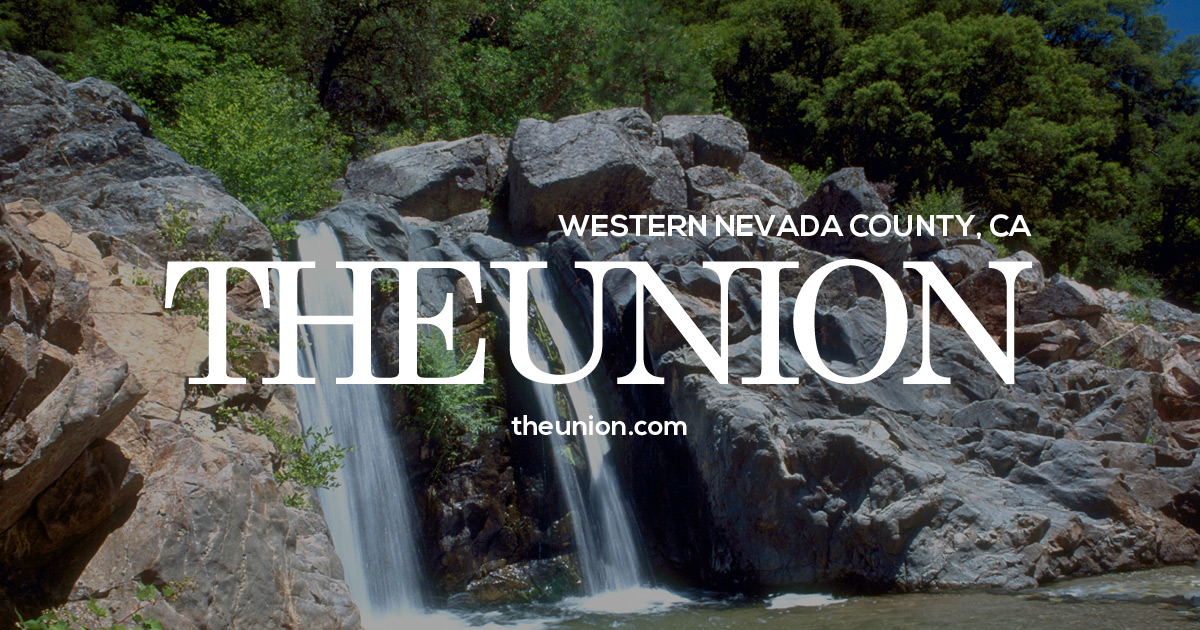 Nevada County Arts Council will begin a new project this summer with the goal of creating a deeper sense of connection between members of the community and the land they share.

The project, “Belonging,” was awarded a grant through the California Arts Council’s “Artists Activating Communities” program. The council announced funding for the project Wednesday.

“Belonging” will feature the work of two local artists: Ruth Chase, who will create a series of paintings based on her research for the project, and Radu Sava, who will compose a documentary-style film focusing on interviews with a variety of county residents.

The project will draw on extensive research which Chase and Sava plan to conduct throughout the summer. The artists will draw on the experiences and lives of community members to portray what it means to belong in Nevada County. They hope to touch on the most sensitive local issues of the time, including climate change, cannabis farming, land ethics and displacement, and indigenous cultures.

“Belonging is about our vulnerable mountain home, and the people who tend it, love it and depend on it,” Chase said.

Chase recently completed a grant-funded project called “West of Lincoln,” a series of paintings that explore the history of Venice Beach, her hometown, through the lives of its inhabitants. Chase will show her work in August, just after Belonging gets off the ground. Nevada County Arts Council is Chase’s fiscal sponsor for her Venice Beach project.

Eliza Tudor, executive director of the Nevada County Arts Council, said she reached out to Chase to work on Belonging because she’s seen firsthand Chase’s talent for bringing people together and inspiring them to share their stories.

“It’s really great getting a grant like this in a rural community when we’re far from the sophisticated resources available to artists in metropolitan areas,” said Tudor. She adds that the project is extremely timely for Nevada County, which currently has two districts, Nevada City/Grass Valley and Truckee, in the semi-final round of a California Arts Council program to designate cultural districts around the state.

“Engaging in projects like this that really involve the community show what it means to live in a county that’s rich with cultural resources,” said Tudor.

Through the project, Chase said, “I hope that people will find a better sense of connection — not only with each other, but with the land we share. Every move I make will be focused on accomplishing that.”